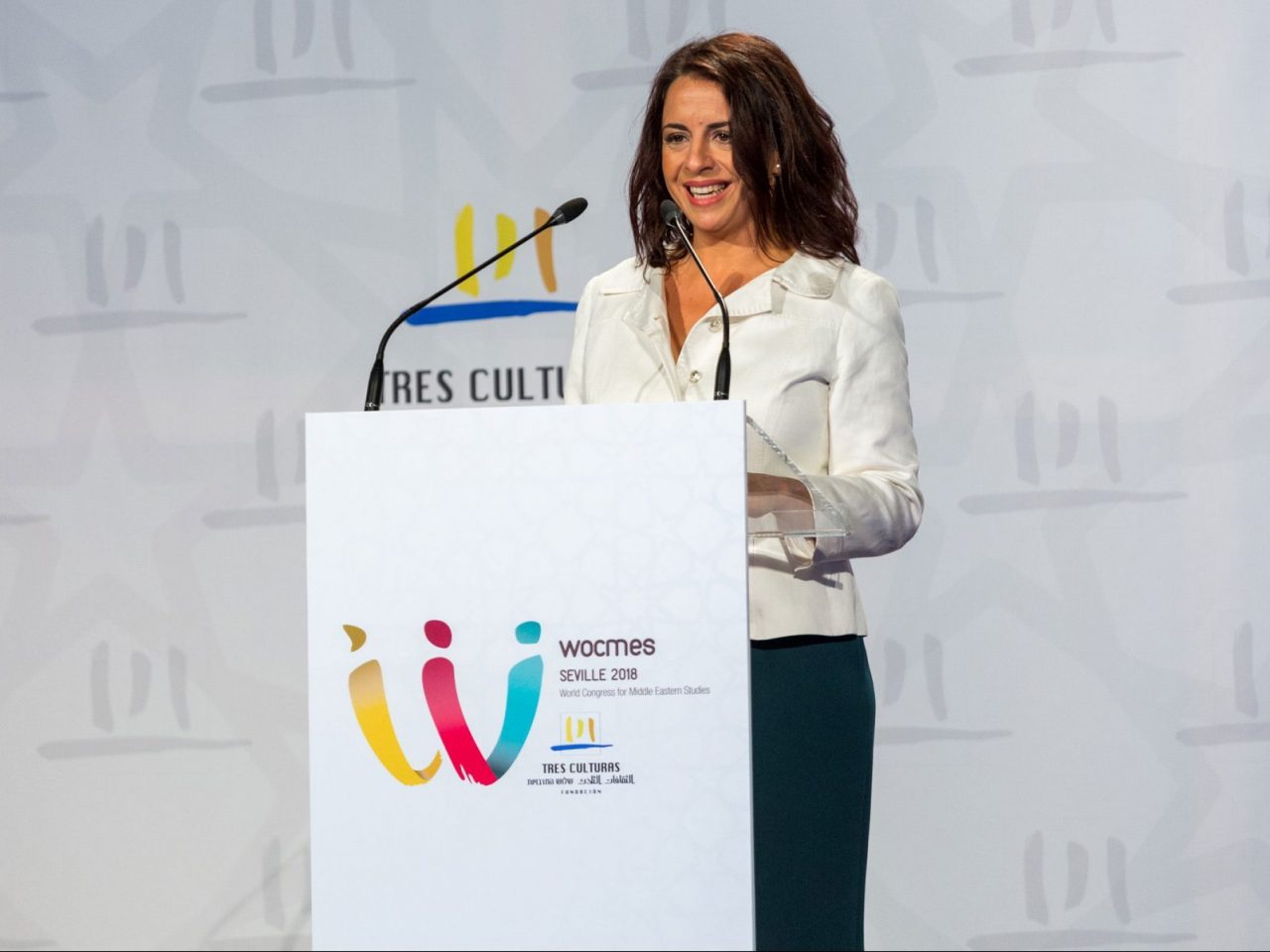 The academic sessions will take place from monday 16 to friday 20 July 2018.

WOCMES Seville 2018 will be held in the capital of Andalusia on 16-22 July 2018, serving as a meeting point to present, debate and share a wide range of information on the latest studies concerning the Middle East, encompassing diverse perspectives, from conflict analysis and resolution to migrations, water, the environment, culture, news media and studies on Al-Andalus.

Attendance at the Congress is thus a must for researchers, professors, students, media, professionals and other groups interested in studies concerning North Africa and the Middle East as well as other regions of the world involved in those areas. Nearly 3,000 participants from more than 70 countries are thus expected to attend what is considered the most prestigious event in its field.

In the wake of the four previous congresses – Mainz 2002 (Germany), Amman 2006 (Jordan), Barcelona 2010 (Spain) and Ankara 2014 (Turkey), WOCMES Seville 2018 will focus on the relationship between the three cultures and, given that it is the Foundation’s raison d’être, the Andalusí legacy and the roots of the city that will host this major international gathering.

Seville, an example of coexistence between cultures, is nowadays the perfect setting to host the forum and respective debates concerning study of the Middle East, as both the city and the Andalusian community have traditionally acted as a place for understanding, interchange of ideas and intercultural dialogue.

That confers added value on this land as the host for such a unique event, an aspect which was decisive when it came to choosing the Three Cultures of the Mediterranean Foundation to organise the forum, highlighting its status as an institution which for two decades has been dedicated to the knowledge of diverse cultures as a basis for respect among peoples.

We await you with open arms at WOCMES Seville 2018, which promises to be an unforgettable event.